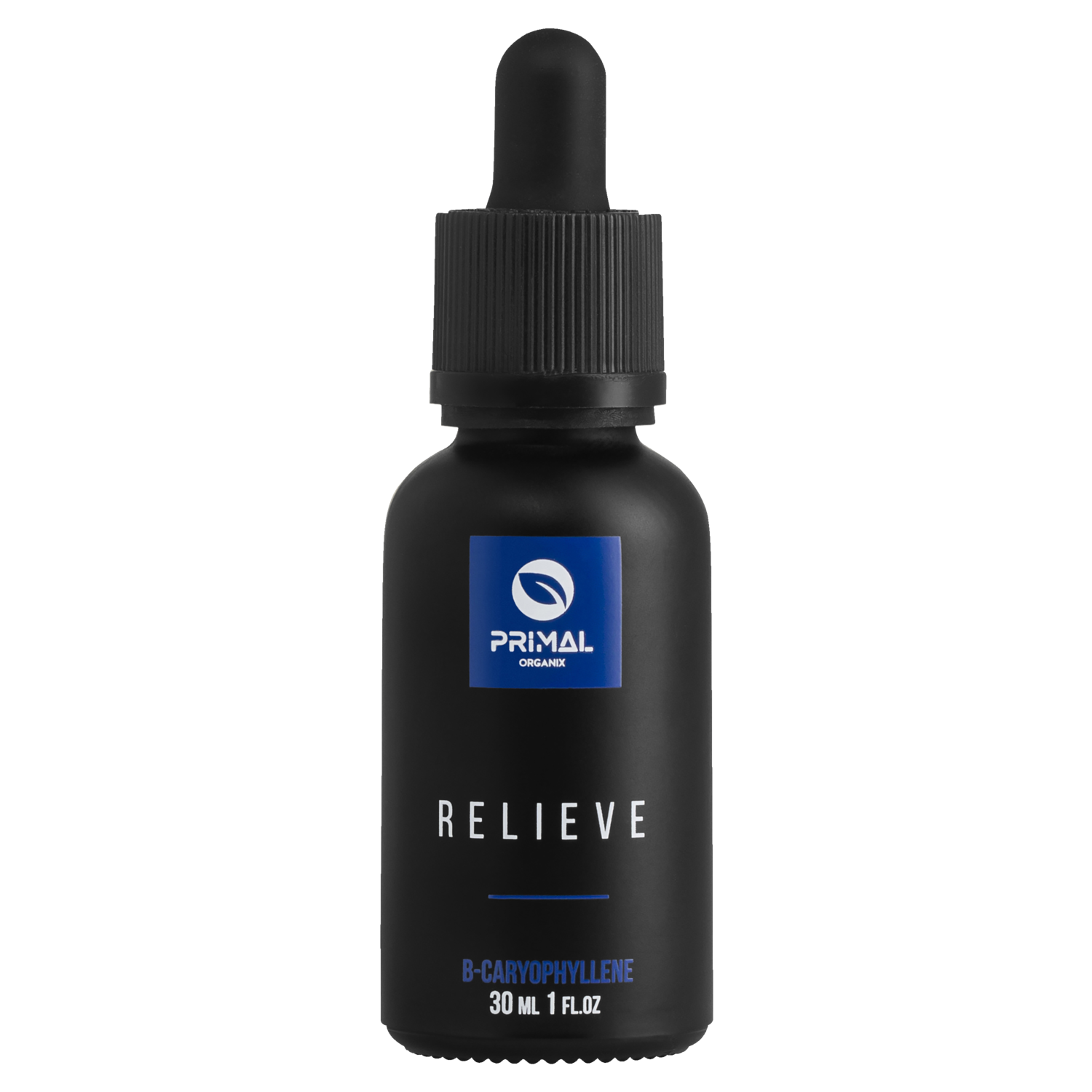 Beta-Caryophyllene is one of nature's strongest anti-inflammatory agents and works with the body's own systems to reduce pain and inflammation.

Who can take it: Ages 8 and up

Who cannot take it: Children under 8. Pregnant Woman, those on blood thinning medications.

Contraindication: BCP works like CBD has all the benefits, has a stronger affinity for CB2 receptor than CBD.

Instruction of use: Take 3-5 drops under the tongue 4 times a day or can be used as needed for extra support. Leave under tongue for 30 seconds for best results. Take for a minimum 14 days, for best results take for 28 days.

Do not exceed the recommended dosage. We are trying to balance the body and it’s systems something that takes time.

Can be used as a daily ‘supplement’ or used only when needed. 1 ml/per day max. 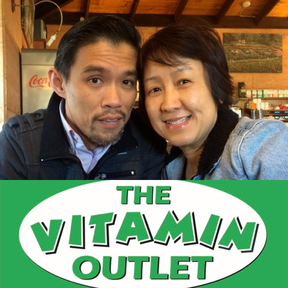